Addressing infectious threats with the greatest impact on children in developing countries.

Our research focuses on four main disease areas that have a major impact on public health in developing countries:

We also participate in smaller projects targeting infectious diseases that are a priority at the local level, which can also serve as incubators to launch future collaborative programs (research projects on meningitis, leprosy, schistosomiasis, HIV/AIDS, etc.).

Pneumonia (an acute respiratory infection) is a major public health issue in developing countries, and the number one cause of infant mortality in the world. Several research programs are currently being conducted within the GABRIEL network on bacterial and viral co-infection, as well as the incidence and etiology of pneumonia. In parallel, the Emerging Pathogens Laboratory is developing molecular tests to identify the serotypes of the main bacterium involved – Streptococcus pneumoniae – in clinical samples: the real-time multiplex PCR test and molecular strain typing using xTAG® technology by Luminex®.

In 2010, the Mérieux Foundation launched and funded a vast multi-center epidemiological study in eight countries on three continents. The goal was to identify the viral or bacterial agents responsible for severe pneumonia in children under the age of five. The results were published between 2016 and 2017, and show that close to half of pneumonia cases were caused by Streptococcus pneumoniae, while the others were viral in origin.

Typhoid fever is a serious infection resulting from the consumption of food or water that was contaminated by bacteria from the Salmonella genus (serovar Typhi, or less frequently Paratyphi A, B or C). Typhoid has a high mortality and morbidity rate in developing countries, where hygiene is poor.

To address the lack of reliable screening tests that are easily transferrable to developing countries, and at the request of the Bill & Melinda Gates Foundation, our Emerging Pathogens Laboratory is developing a molecular test to diagnose typhoid from blood samples.

The Mérieux Foundation is part of the COMPARE project, funded by the European Union’ Horizon 2020 program, which seeks to develop a global platform to quickly identify the pathogens responsible for enteric disease epidemics.

Recent decades have been marked by the emergence or reemergence of highly pathogenic infections that pose an epidemic risk. We are participating in several research programs on these public health threats, including:

As the number one cause of death from infectious disease in the world, tuberculosis is the focus of several research projects seeking to better understand its modes of transmission and resistant forms, the key to implementing effective prevention and control measures. In 2015, among the 10.4 million new cases of tuberculosis that were recorded, it is estimated that 480,000 people had multi-resistant tuberculosis.

We are also part of several international initiatives to monitor and fight against emerging diseases. These include: 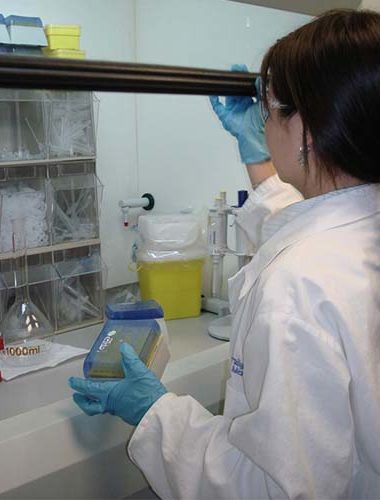 Analyzing the epidemiology of tuberculosis in Southeast Asia to improve disease control. 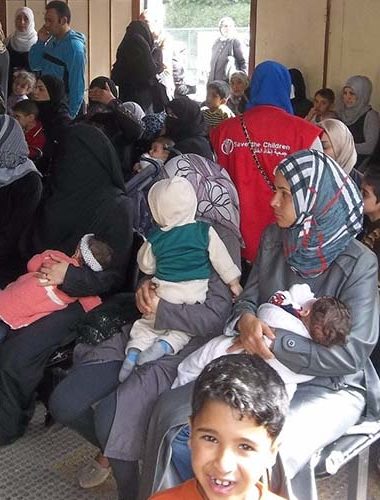 Understanding the causes of pneumonia in refugee populations in Lebanon to improve prevention and treatment. 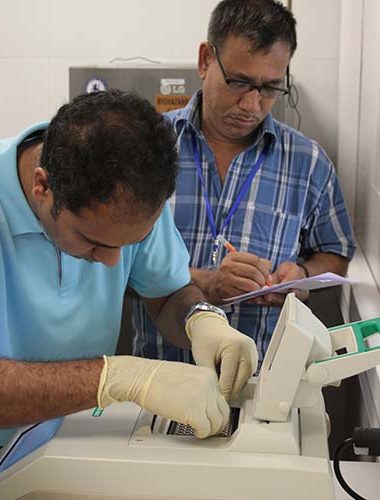