This screening campaign was organized from March 28 to 31, by the National Tuberculosis Program (NTP) of the Lebanese Ministry of Public Health, with the Mérieux Foundation and the International Organization for Migration (IOM) support. 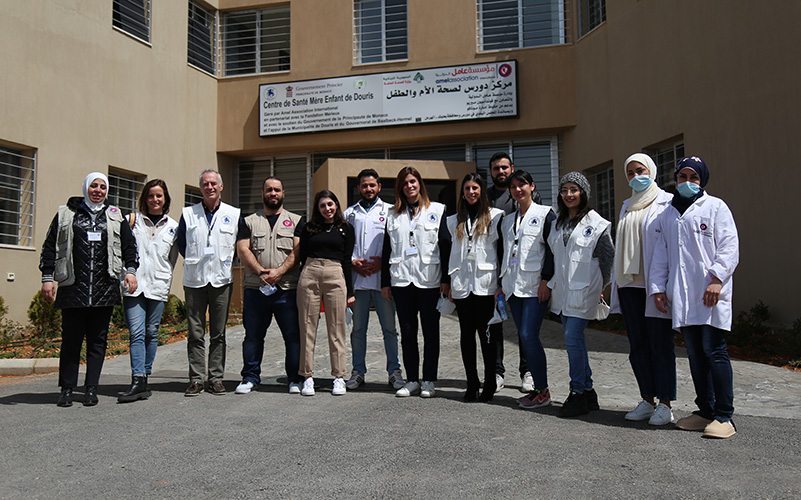 The campaign was deployed in all the country’s tuberculosis screening centers, especially in the Hermel community health center, located in the Beqaa Valley and built with the Mérieux Foundation support. Conducted to facilitate access to tuberculosis diagnosis for the population, even in regions where care is limited, the campaign has enabled many people to be tested.

This initiative was established after the World Tuberculosis Day, which is celebrated every year on March 24 to raise awareness of the health, social and economic consequences of TB and to remind the importance of following efforts to end this global epidemic.

A first awareness campaign was previously held from March 21 to 24, 2022 in different regions of the country. The awareness sessions targeted vulnerable groups with the aim of improving knowledge about TB and the services available at the NTP, reducing stigma, and removing barriers to testing and care.

Learn more about our actions in the field of tuberculosis